Taglines and The Fruit Cocktail Effect. 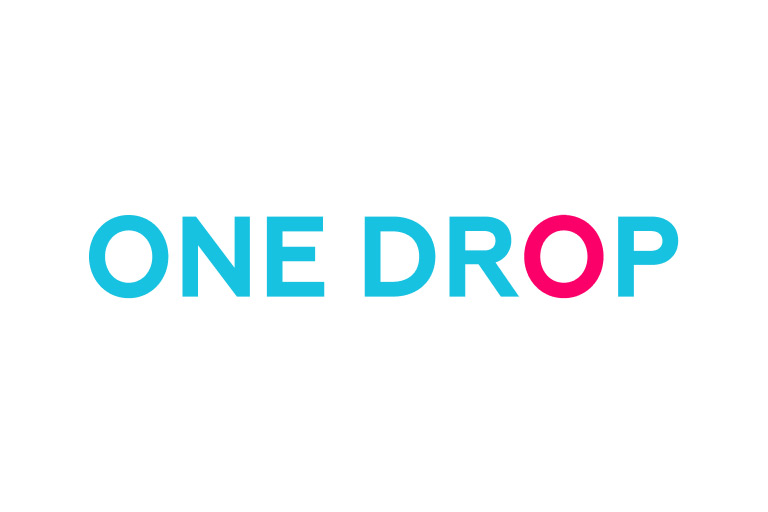