People who know me have heard this one before “Advertising is 90% claim and 10% proof.”  That miscalculation is the foundation of What’s The Idea? That, plus the propensity for most advertising agencies and marketers to utilize the lazy tactic of benefit shoveling (see post earlier this week). 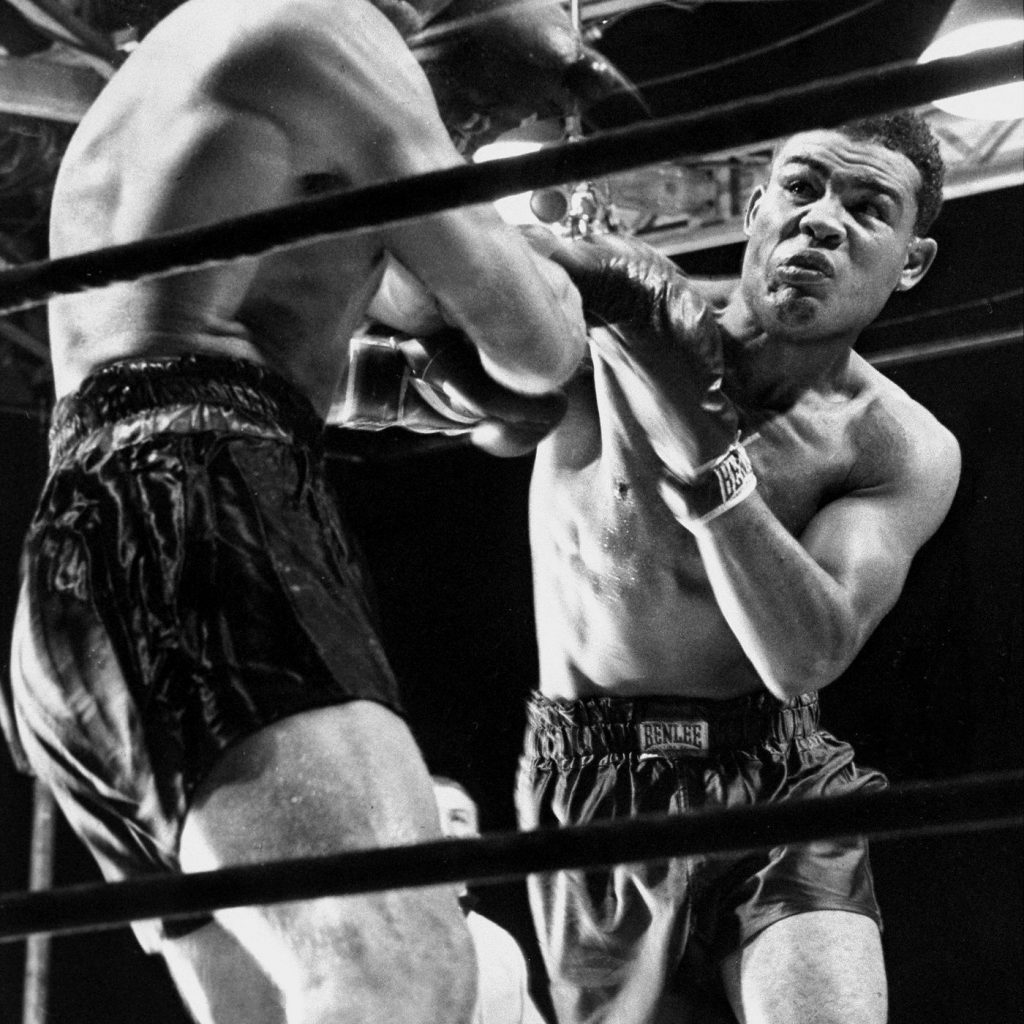 When you shovel benefits or advertise by bullet point you lose focus. You water down your idea. One of my mentors, Dick Kerr, once told me Joe Louis never knocked anyone out with his first punch.  It was always the second punch. (He was talking about media buying, but it pertains to strategy as well.)  Don’t claim something then move onto the next benefit. Say it then prove. Then prove it again. This is how you communicate an advertising message. Advertisers who make a living proving their claims are advertisers getting their money’s worth.

In a study published last month called the Better Briefs Project, it was reported that 33% of marketing budgets are wasted due to poor briefs. And 7% of agencies felt they were poorly briefed.  When you don’t have a sound, differentiated positioning idea what do you do?  You get the work approved by breaking out the shovel.

Brand Strategy With A Limited Menu.