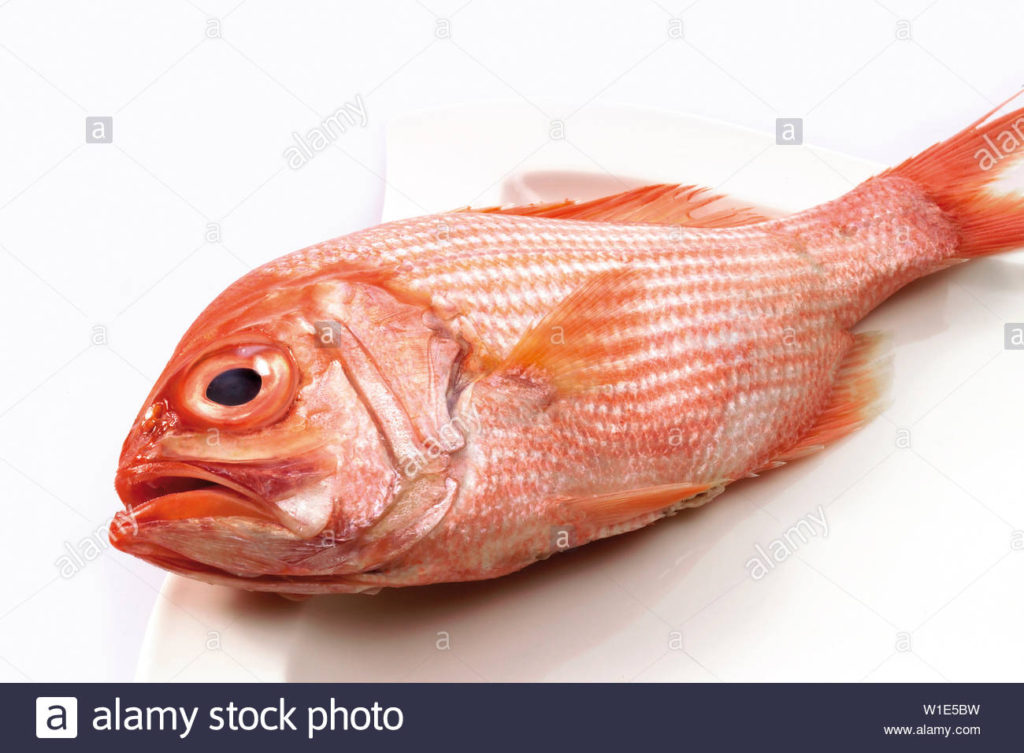 According to The New York Times “Orange Roughy, a species of deep-sea fish, was originally known as slimehead but was rebranded in the 1970s to better appeal to consumers.

Words are important. Names are important. Using a name to creating positive associations for consumers is an age-old marketing pursuit. In the case of the former orange roughy, no one really wants to dine on slime. And the head of the fish is not often thought of as the most delicious part. The orange cast to the fish was smart branding. Colorful fish are more exotic and cooler to look at.  And the notion of citrus offered in the name, doesn’t hurt. As for Roughy, it probably relates to a particularly scaley body which is a simple identifier.

I’m of the school that suggests names should mean something. Imply something. Convey something positive about the product or service. If possible, they should also be fun and culturally contextual. Keep nasty names at arm’s length. Also watch out for negative words that rhyme with your brand name. After a couple of mishaps U.S. Air became U.S. Scare.

One thing I always recommend before naming is the development of a brand brief. A brand strategy. Know where you are going before your start creating names. It helps.

Clearly the fisherman who named slimehead, didn’t have a brief.

Claim and Proof in Advertising

Steve Poppe - February 15, 2018
0
As a brand planner, whose primary concern is developing master brand strategy, my discovery phase is all about finding the right claim and the...