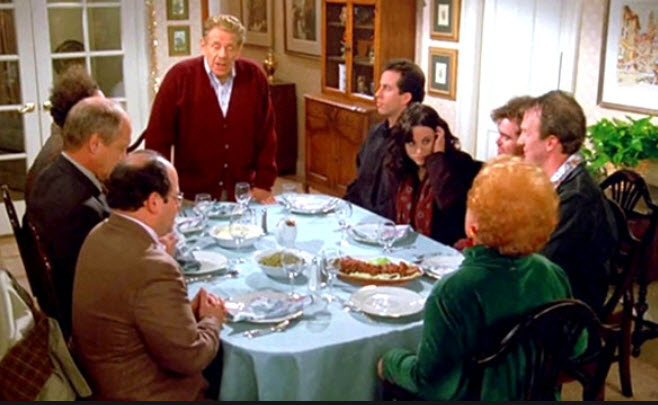 Customer Relationship Management (CRM) grew up in the aughts. It was a process by which customer data records were mined to maximize repeat sales. As an AT&T client once reckoned “take the data and do something smart with it.” CRM then grew from a process to a software, which Saleforce.com extended to include management of sales prospects – making some serious B2B Benjamins.

But what about the rest of us?

I’ve been blogging since 2007 with over 2,600 posts, hundreds of thousands of clicks and social media impressions up the wah-zoo. But they aren’t stored anywhere. I’ve done noting smart with that data that doesn’t exist.

But who is positioned to help target prospects that are most inclined to buy? Who has that data? And who can help small and mid-size businesses do something smart with that data, i.e., create the catnip or bait?

Google’s next big business idea, the one that will really hyper monetize the web, is to create a means by which businesses can identify prospects, not by zip, age, browser and search term, but by intent. Predictive intent. This is the mapping the data genome shit that will really alter the marketing landscape.