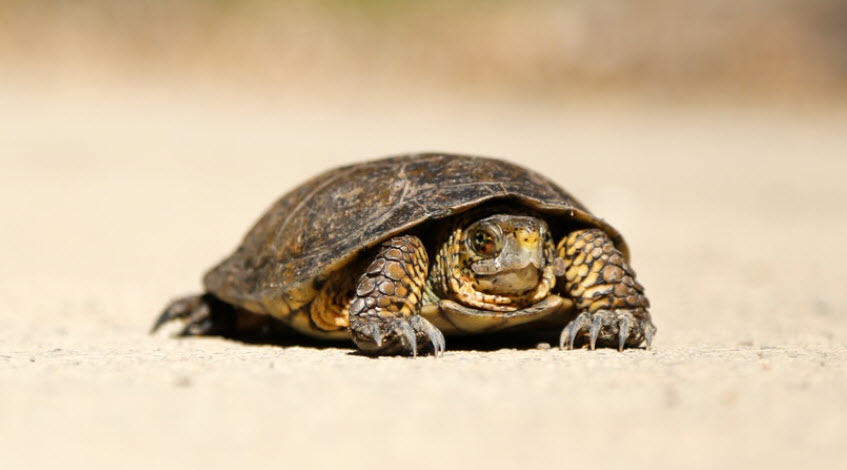 I was talking to neighbor and friend Dan the other day and he shared a little story about his time as a tyro actor. A strapping man, Dan was often asked to do the fight and murder scenes in Shakespeare plays.  The key to doing fights on stage, he offered, was to slow things down by a third. That is, fight but fight at 66% of the normal speed and amplitude.  It’s a hard skill to learn.  In one instance, a pre-teen actor was asked to hamstring Dan’s character and no amount of practice could get this dervish to hit 66%. Hence no one in the audience could tell what happened.

Brand planners and brand strategists, must treat brand building similarly. Slow it down. Make big, grand gestures. Be obvious. That’s how we make strategy clear. That’s how we prove our strategy. Quick feet, fast pivots, hyperactive tactics may be seen but are realty understood.

Brand building takes time.  Patience.  Our goal is to engineer preference and you don’t do that in fast twitch mode.

I’m a huge fan of social and fast twitch media.  (Google “Twitch Point Planning.”)  But it has a way of being overly frenetic and reactive. It’s shiny. If improperly deployed (an off strategy) it can make withdrawals from the brand bank, not deposits.

Technology During the Coronavirus.

Steve Poppe - April 8, 2020
0
Americans are resilient. Technology is amazing. Complexity is the bane of both. Nowhere are these statements more accurate than for small businesses seeking help...